The World’s Best Cheese is from Norway 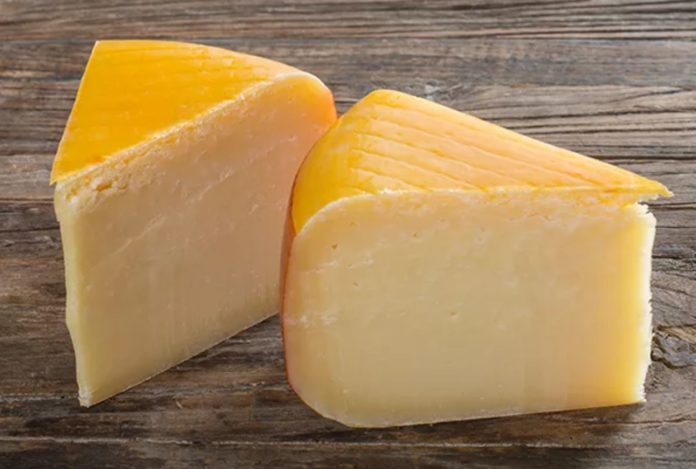 The Norwegian cheese Fanaost was named as the world’s best cheese during the World Cheese Awards in Bergen on Friday night.

A total of 3,472 cheeses from all over the world participated in the competition to become the world’s best. Norwegian cheese Fanaost, from the producer Ostegården in Bergen, won the competition, writes NRK.

Fanaost, according to the manufacturer, is a mild, round and semi-solid cheese that reminds Gouda, made from pasteurized cow milk.

Also the silver medal in the prestigious competition went to another Norwegian cheese. Genuine brown goat cheese from Stordalen Gardsbruk in Tinn shares the silver medal with a French cheese.

It is not the first time Norwegian cheeses make it to the top in the competition. During the World Cup in 2016, the local producer Tingvollost won the golden medal with his blue cheese.

A truly global cheese event, the World Cheese Awards has been bringing together cheesemakers, retailers, buyers, consumers and food commentators worldwide for over three decades.