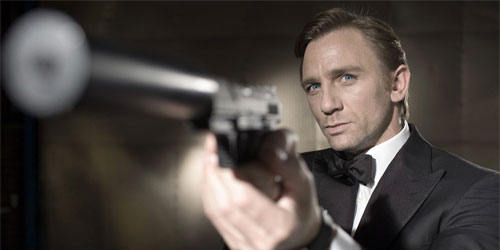 The Norwegian Film Institute pays over NOK 47 million NOK (5.5 million USD) to get James Bond 25 to be filmed in Norway, through the state incentive scheme. It is the largest award for an international production ever, writes NRK.

– We are pleased that the filming of the James Bond 25, could be done in Norway. The grant we offer for the filming, NOK 47 million, is the largest in the incentive scheme’s history, says department director Stine Helgeland for international relations in the Norwegian Film Institute.

Bond 25 is the working title of the twenty-fifth film in the James Bond series produced by EON Productions for Metro-Goldwyn-Mayer. Like several previous films, Bond 25 will be written by Neal Purvis and Robert Wade and will feature actor Daniel Craig in his fifth and final performance as James Bond.[3] The film will be directed by Cary Joji Fukunaga, with a projected release date of 14th February 2020.