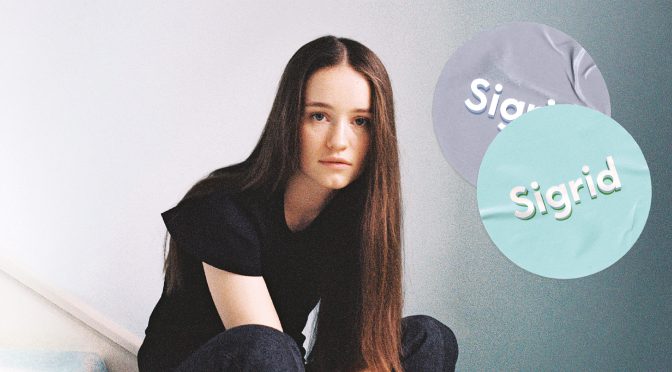 The award is given to the most exciting new music for the year ahead.

21-year-old Sigrid becomes one of the youngest ever artists to receive the honour – beaten only by Adele, who was 19 when she received the award in 2008.

Sigrid Solbakk Raabe (born 5 September 1996), known professionally as simply Sigrid, is both a singer and songwriter. In 2017 she achieved international success with the single “Don’t Kill My Vibe”. The song has charted in Norway, Australia, the United Kingdom. She is featured on the soundtrack for the 2017 superhero film Justice League doing a cover of Leonard Cohen’s 1988 classic “Everybody Knows”.

Influenced by Lorde, Robyn and Joni Mitchell, the star has become known for catchy, quirky and literate pop songs.

Sigrid performed on Graham Norton Show on Friday singing her new song, Strangers. With her performance, she was praised by Graham Norton and other guests- Dame Helen Mirren, Liam Neeson and Jamie Doran.