Norwegian War Drama “Nobel” To Be Viewed in 200 Countries 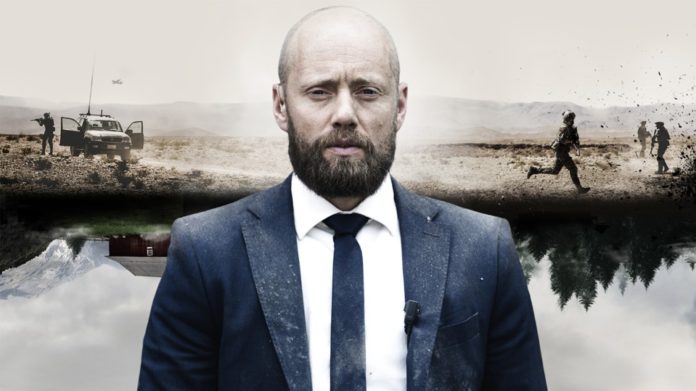 Two weeks after having won the prestigious contest Prix Europa, “Nobel” will be seen by viewers in almost 200 countries.

Producer Hakon Briseid confirms to Aftenposten that the Nobel is sold to Canal Plus France and the series will also be displayed via national broadcasting companies in the Netherlands, Belgium and Luxembourg.

In addition, the newspaper said that “Nobel” also signed an agreement with a global player for distribution of TV shows and movies. This could therefore mean that the succesful war drama may become available to viewers in nearly 200 countries.

In NOBEL, two stories carefully intertwine as a returning soldier and family man becomes a pawn in a political international game. As the stakes grow higher he is forced to discover just how far one should go in the name of peace. The serie also brings criticism to Norwegian foreign policy.