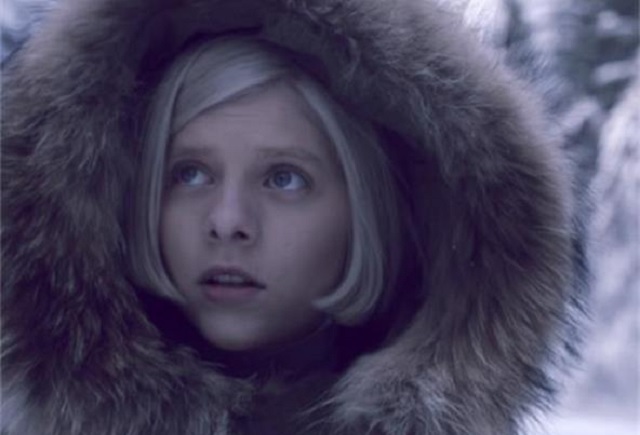 Aurora Aksnes performed for around eight million viewers of the “Tonight Show” with Jimmy Fallon on NBC.

Shortly before her tour starts in North America, Aurora Aksnes (19) made her first appearance on American television.

During the show, she performed the song “Conqueror” from her debut album “All My Demons Greeting Me as a Friend”, which was released on Friday.