Internet Musicians from Norway Take the World. Americans Wonder the Secret of Success 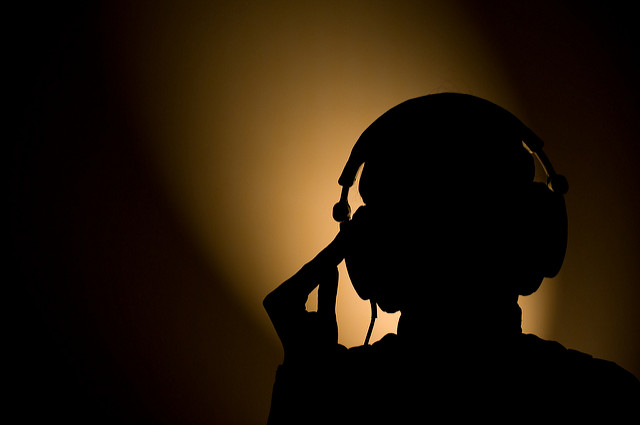 The young internet musicians from the country have a total of hundreds of millions of views on streaming services like Spotify, Soundcloud and Youtube.

This week artist agent of Universal Music Norway, Rune Grønn travels to United States. There, he will give a lecture at New York University (NYU) on why so many Norwegian artists have found their way to the international leaderboards.

– Three of the 20 most played songs on Spotify right now were produced by Norwegians. Now wonder Americans are interested in Norwegian success, says Grønn to TV2.

The agent believes the success is because Norway is far ahead of other countries when it comes to internet use and streaming services.

– Soon other countries will understand how it’s done. And the competition gets much tougher, notes he.