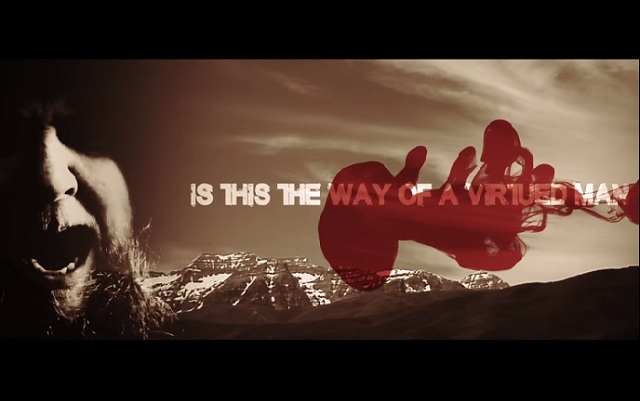 The track ’FROZEN STEPS OF UTØYA’ is a pre finalised and as yet unmastered mix, never the less it is a powerful introduction into the next phase of the Beholder (R)evolution.

The song itself is based on the events of 22nd July 2011 in Norway; when a lone terrorist claimed the lives of 77 victims with 68 of them defenceless teenagers on Utøya island, yet somehow out of this tragic adversity a country has shown such resilient spirit.  BEHOLDER have strong ties with Norway having played there several times and with the album currently being mixed over there by Arvid Tjelta (Frogleap Studios).

Produced by Andy Pilkington (Very Metal Art) the video ’Frozen Steps Of Utøya’ showcases a strong start to 2016 from the British progressive metal band and a glimpse at an album that hopes to win the minds and hearts of metallers worldwide.