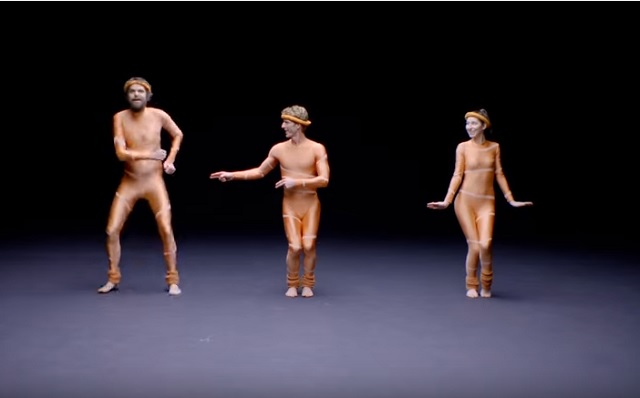 “The Human Sushi” is a Norwegian advertising campaign to promote the benefits of fish and encourage people to eat more. These video ads from 2013 consist of three dance choregraphies around the world of sushi: Sashimi, Maki and Nigiri.

The performance group the Human Sushi has interpreted Norwegian Seafood Council’s sushi recipes as dances. The inspiration they got from http://godfisk.no/sushi.