Mørland and Debrah Scarlett Will Represent Norway in Eurovision 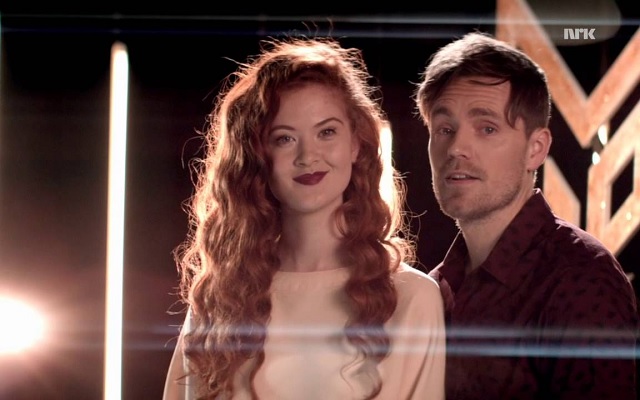 ’A Monster Like Me “is a dark love ballad written by Mørland. It’s about to confront something unsettled from the past, and you have to let it go when you love.

Kjetil Mørland comes from Grimstad, but has lived in England most of his adult life. This has had a great influence on him as an artist and songwriter. With his British band Absent Elk, Kjetil has an album named “Caught In the Headlights”.

Last autumn he moved to Oslo to establish himself as a solo artist with the name Mørland. He works  on his first solo album nowadays.

Debrah Scarlett is a Norwegian-Swiss singer who lived in Nittedal until she was five, but has spent most of her adolescence in Switzerland. In fall 2013, she made an impression on many Norwegians with her distinctive voice in The Voice on TV2. Since then, she has played a number of concerts in her two homelands. In August last year, she moved back to Norway to start a music career here.