Fifty Shades of Grey is Protested in Norway 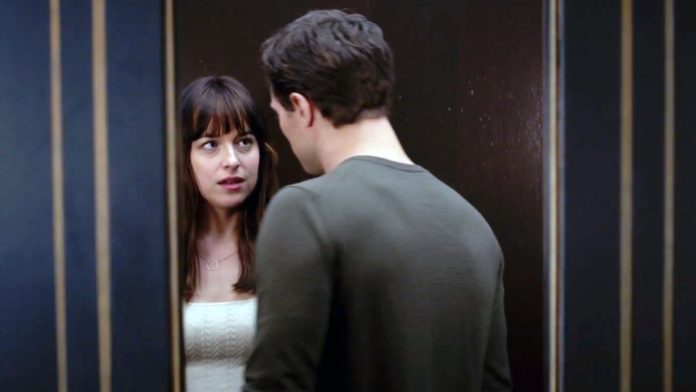 Friday night was the premiere of the controversial movie “Fifty Shades of Grey” in Oslo, and in front of the cinema, around 40 demonstrators gathered with flyers and shouted to moviegoers, writes Aftenposten.

The film, which is about the relationship between the wealthy Christian Grey and Anastasia Steele,  has been sharply criticized for glorifying violence and oppression against women.

In addition, most movie critics in Norway rated the movie negatively. Even some commentators in the country called for boycott against the controversial movie as it allegedly normalizes the violence against women.