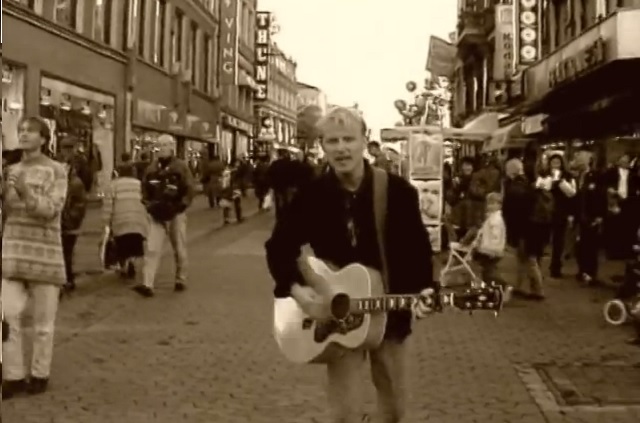 The song was a huge success when it was released in 1994. It suddenly became popular again after 20 years.

Di Derre is a Norwegian pop/rock band, founded in 1992. Jo Nesbø was the vocal and guitarsit of the gorup before he started his writing career.