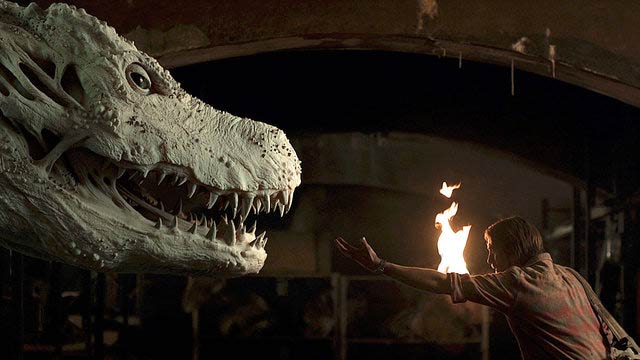 The distributor TrustNordisk entered agreements with China, Indonesia, Spain, Brazil and Thailand this week. Earlier, the film was sold to the U.S., Turkey, Japan, Taiwan and a number of Eastern European countries.

– It’s great fun that a Norwegian adventure film with roots in our own Viking heritage is liked as well on other continents, says producer Are Heidenstrøm.

The mystery adventure film is about an archaeologist named Sigurd who has devoted his life to solve the thousand year old mysteries from the Oseberg ship.

When the archaeologist Sigurd can’t settle on the myth about Ragnarok, the end of the world in Northern mythology, he decides to go on an expedition together with two colleges and his two kids. This adventure leads them to Finnmark in the Northern most part of Norway, and into “No mans land” between Russia and Norway, where no one has been in modern times. Old runes gets new meanings, when they unveil the truth.

The movie is the most watched Norwegian film so far in 2013.