Norwegian Folklore Hits the Scary Movie Scene in the World 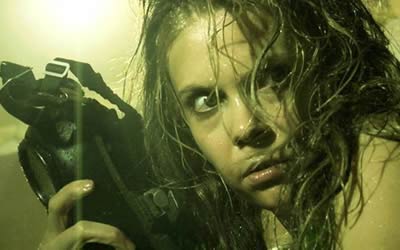 The international film festivals abroad have opened their eyes for Norwegian folklore. Even before the film was finished there were requests from Hollywood.

– We note that the former successful movies have paved the way for us abroad. Now Hollywood is hungry to see more of Norwegian folklore. This is totally new to them. Now they have realized that there is a lot of exciting potential, says director Alexander Nordaas to Dagsavisen.

Talking to the newspaper, the director and cast of the fantasy thriller “Thale” said that they are glad about the internatinal interest. – We have added our own twist on the wood nymph, where we have played more on the raw and animalistic than sexual motives. Norwegian folklore are so welded together, so we have spun on the various legends and weave it all together, says Silje Reinåmo who plays the lead role in the film.

Thale: A Norwegian Way of Thriller

The film has its world premiere this Thursday in Bergen Film Fest, and theatrical release a week later, 17 February.