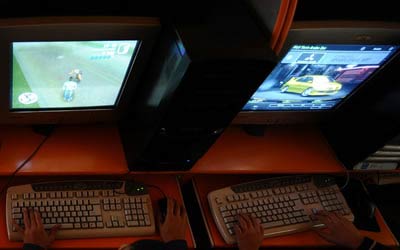 According to Music Industry News Network,  the music service becomes a natural part of the TV menu for Canal Digital customers with the new PVR decoder from ADB. A few simple keystrokes on the remote control gives customers full access to the entire music catalogue and editorial content from WiMP. It is the first time this type of advanced music service is launched for Norwegian TV customers.

– The music offering from WiMP has been very well received by our customers. We also know that many people have invested in a good sound system connected to the TV and we're now giving them the ability to play millions of songs directly on television, says Petter Carlsen, CEO of Canal Digital Norway.