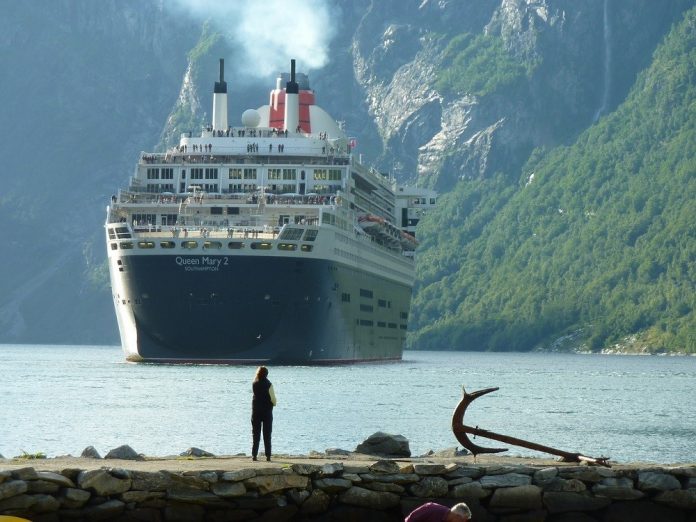 New studies show Norwegians are fed up with mass tourism and want limitations for especially cruiseship and Airbnb tourists.

According to a recent research reported by newspaper Dagens Næringsliv (DN), cruise passengers are the worst for generating the most emissions per person and contributing the least to the Norwegian economy, an average of NOK 650 (USD 72) per day.

Also locals in the areas where cruiseships are visiting in Western coast of Norway are irritated by the tourists. State agency Innovation Norway, which is one of the main promoters of tourism, published a similar alarming report. The report shows that 69 percent of residents in most visited areas believe tourists trash their communities, while 62 percent said they damage the Norwegian nature.

A big majority of 65 percent responded to the survey that they want to impose special taxes on tourists to help pay for everything from garbage collection to public restrooms.

Last summer some local organizations had to issue a “code of conduct” for visitors who are not abiding the rules and customs in the region.

-It’s clear that if we want sustainable and wise growth in tourism, we need to go after the tourists who pay the most and stay the longest, also during the low seasons,” Bente Bratland Holm of Innovation Norway said to DN.