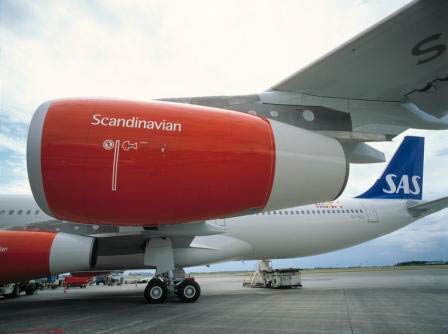 The Norwegian and Swedish Pilot unions had issued a strike warning for today previously. Initially six pilots at SAS has been on strike. Further withdrawal of all 312 pilots will be continuously evaluated, writes NRK.

The strike will not affect domestic traffic in Norway in the near term. In total 110 flights were canceled, eight of them to or from Oslo.

Those affected by the strike will be refunded, writes SAS.