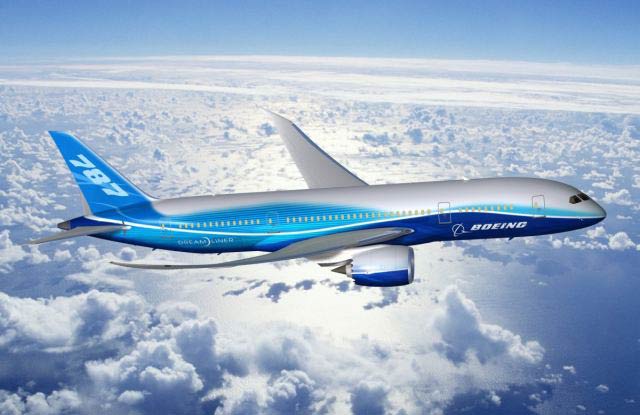 Over the next three days, guests and media invited by Boeing’s airline customer Norwegian will get a chance to see first-hand the Dream Tour 787 outfitted with the Dreamliner’s special cabin features including a welcoming entryway, dramatically larger dimmable widows, bigger bins and dynamic LED lighting.

The 787 Dreamliner made the short flight into Oslo from London’s Heathrow Airport after spending the last week visiting 787 airline customers and suppliers in the UK.  It will remain at Oslo’s Gardermoen airport until May 4 before heading to its next stop in Tarranto, Italy.

The Dream Tour airplane, ZA003, was originally used for flight testing but has been elegantly refurbished to showcase the standard capabilities and features of the 787, including an interior that highlights the many passenger-preferred features of the airplane.

Made from composite materials, the Boeing 787 Dreamliner is the first mid-size airplane capable of flying long-range routes and will allow airlines to open new, non-stop routes preferred by the traveling public. As a result of innovative technologies, the airplane offers unparalleled operating economics, fuel efficiency and passenger comfort.