Norway says goodbye to their World Cup qualifying group with the second consecutive victory against North Ireland but they ends up in the fourth place.

Chris Brunt’s own goal from under his crossbar, in the 71st minute gave the hosting Norway the victory. Northern Ireland had already guaranteed the second place, being qualified for play-offs.

Norway has not qualified for the finals of a tournament since Euro 2000.

This was the last match in the World Cup qualifying groups. Norway finished in the fourth place in the six-team group where unbeaten Germany took the first place, while Northern Ireland got the play off-place six points ahead of Norway. 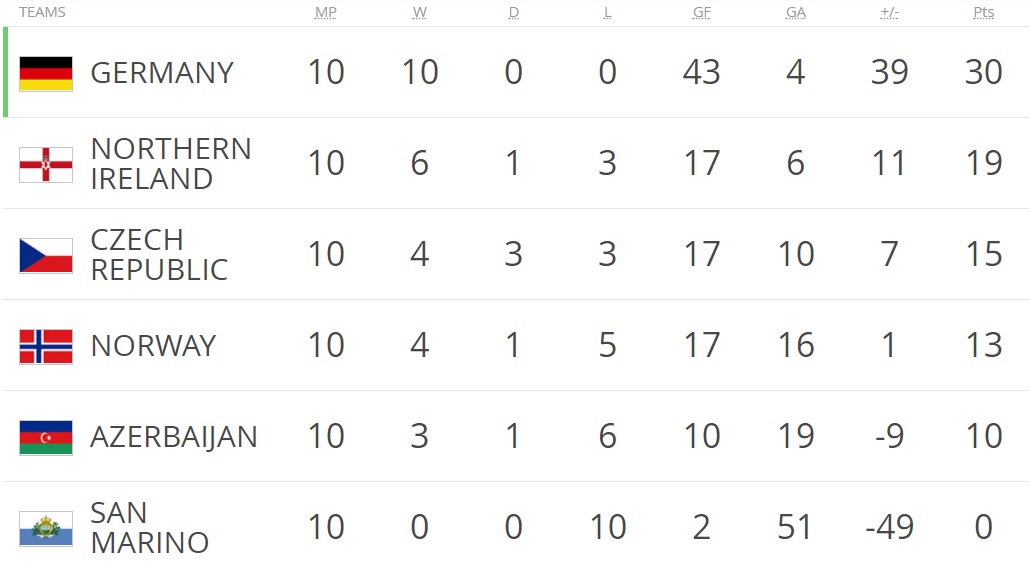 37th Oslo Marathon is run today in Oslo in a new route. Thousands of people is running today at the Marathon sponsored by BMW Military check...
Read more
- Advertisment -
Advertisement

Norway is providing assistance to Greece after the devastating fire in the migrant camp Moria on Lesbos. An emergency medical team from...