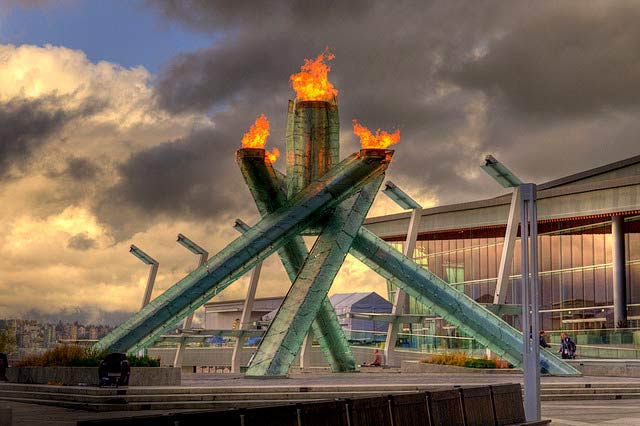 In addition to general elections, Oslo had another voting excitement yesterday. More than 300.000 Oslo residents went to referendum for deciding on Oslo’s hosting 2022 Winter Olympics

The referendum has an advisory status. The Parliament will determine the Olympics fate. In addition, the City Council must recognize the results of the advisory referendum.