Rosenborg answered Vålerenga 10 minutes later with a penalty goal. Morten Moldskred equalized the score for Rosenborg against Vålerenga having played with 10 players in the remaining of the match. Then two successive goals came and Rosenborg left the pitch with a victory against its only rival in the championship race. With this victory, Rosenborg reached to 60 points, while Vålerenga remained in the second place with 52 point.

Watch the Highlights of the match 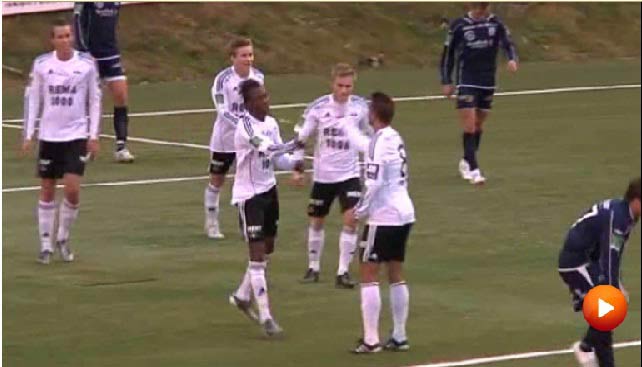