Strømsgodset is First to Semifinals 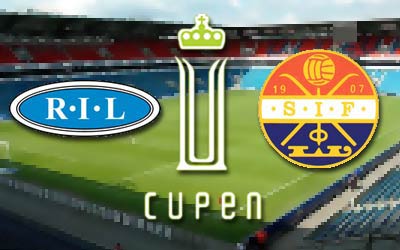 Ranheim from Adeccoligaen (Norwegian first division) made it all the way to the quarter finals and hosted todays first quarterfinal game playing against Strømsgodset.

Despite Strømsgodset being the favorite team to win Ranheim was the stronger side at the beginning scoring the first goal to take the lead just after 4 minutes by Jo Sondre Aas. After the goal Strømsgodset started taking control of the game and got the equalizer in the 43rd minute by Muhamed Keita.

The other quarterfinal games are as follows: