A dancing policeman in Arendal has gone viral on Facebook and the policeman is celebrated.

Talking to NRK, Nygaard believes it is important to show that police officers also common people.

– It’s about meeting those who need help and to meet them when they are not in a crisis situation. To meet those who are not criminals. We must show people that they can count on us and build relationships. I think it’s a big advantage if locals feel they know us, “he says.

He also admits that he has read the comments under the Facebook video posted by Karsten Hjellebø.

– We tend to have negative comments on social media. It is therefore very nice that 30 seconds of swing can do so much positive impact. I’ve been dancing for ten years, so it was okay to use that knowledge, “he said laughingly. 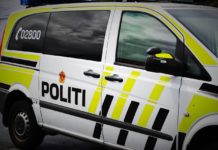 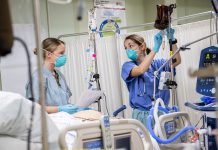 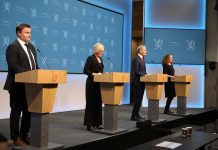