Groundbreaking Discovery in Norway about Alzheimer’s 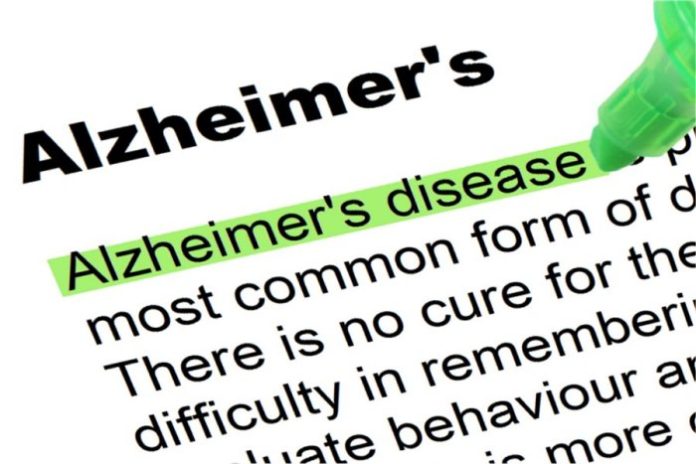 According to VG’s report, the new research at the University of Bergen and Haukeland University shows that a special protein, PITRM1 is involved in the development of Alzheimer’s. They have in fact discovered a protein that is central to understanding how the disease occurs.

– The discovery we made is both exciting and important because this study for the first time confirms that there is indeed a link between mitochondria and deposition processes in the brain, says Professor Laurence A. Bindoffsom to VG.

He is affiliated with Clinical Institute at the University of Bergen and Haukeland University Hospital, is responsible for research, and has led a collaboration among the researchers from Bergen, Forde, Cambridge, Rome, Parma and Stockholm.

Bindoff and colleagues found that when the level of this special protein in the cells goes down, it leads to deposits in the brain.

The results are published in the scientific journal EMBO Molecular Medicine.

Alzheimer’s is the most prevalent form of dementia. Today, around 40 000 people in Norway are diagnosed with Alzheimer’s. The disease gradually destroys brain cells and sets the mental abilities, such as memory and attention.