Internet Freedom and the Erosion of Democracy 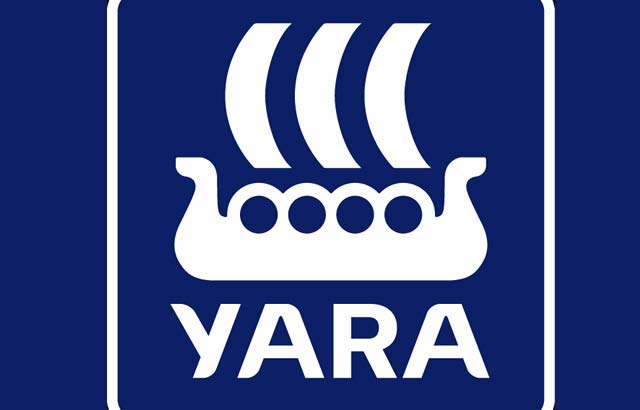 This week, at least 125 million people are watching the Eurovision Song Contest, an annual competition of singers from 56 countries across Europe and parts of the former Soviet Union. This year’s contest is hosted byAzerbaijan, a country whose human–rights record has come under heavy fire.

Azerbaijan is a classic example of how, even when people are free to connect to the global Internet, they can besubject to pervasive, unaccountable, and unconstrained surveillance.It is also a case of how, while western democratic governments have been quick to follow the lead of the United States and Secretary of State Hillary Clinton in calling for a free and open global Internet, they are much more conflicted when it comes to surveillance. The democratic world has failed to address the freedom-eroding potential ofgovernment surveillancethroughcommercial networks.

China and Iran block Facebook and other social–media services to keep people from using the Internet for purposes of dissent and political organization. Azerbaijanhas similar goals, but strives to achieve them through surveillance, instead. Azeris know thattheir Internet and mobile–phone activity is being logged, andthat potentially deviant behavior is automatically flagged. In 2009, several people were interrogated by policebecause they used their mobile phones to vote for the Armenian Eurovision contestants instead of their own countrymen.

Blanket surveillance of Azerbaijan’s mobile–phone networks is carried out with help fromthe Stockholm-based Swedish-Finish telecommunications company TeliaSonera. Last month, a Swedish investigative television program, Uppdrag Granskning, broadcast an exposé of TeliaSonera’s operations in Belarus, Uzbekistan, Kazakhstan, and Azerbaijan. Sources from within the company described howin Azerbaijan,TeliaSonera’s subsidiary, Azercell,installed devices known internally as “black boxes,” which allow real-time blanket monitoring of all mobile traffic without court orders or warrants. Azercelleven hostsgovernment security personnel on company premises. As one TeliaSonera whistle-blower told reporters, “The Arab Spring prompted the regimes to tighten their surveillance. …There’s no limit to how much wiretapping is done, none at all.”

The Swedish government, despite its strong rhetoric in support of Internet freedom and therecent convening of activists from around the world to address the issue, has been easy on TeliaSonera. In response to a newspaper reporter’s question about TeliaSonera’s role in Belarus, where the regime conducts rampant surveillance on its opposition and where a brutal crackdown took place last year, Swedish Foreign Minister Carl Bildtreplied,“In general, I think that it’s good that we participate in developing telecommunications in different countries. Having a working mobile phone system in Belarus is better for the opposition than for the regime.”In other words, Bildt suggests,Internet and communications technology is necessarily good for democracy.

That may have been a reasonable assumption a few years ago, but governments are increasingly planning ahead in an effort to thwart the challenges to their power presented by the Internet and mobile networks. In countries like Belarus and Azerbaijan,

governments – particularlyvia their police and militaries –are embedding themselves ever more deeply into the infrastructure of the Internet,diminishing the relative advantage challengers once held.

Unfortunately, manywestern democratic governments aredoing the same, albeit with more rigorous legal restrictions limiting citizen arrests.The result, however, is that these governments are expanding their powers and weakening judicial oversight.Most notably, the U.S. Department of Defense’s National Security Agency (NSA) has been conducting warrantless wiretappingfor nearly a decade. This activity has been possible thanks to the cooperation of Internet and phone companies like AT&T,as well as specialized equipment vendors like the California-based Narus (owned by Boeing)– which happens to sell similar equipment to governments throughout the Middle East and North Africa, including Hosni Mubarak’s Egypt.A cyber–security bill recently passed by the House of Representatives would further legitimize the NSA’s access to civilian communications despite a long-standing American value that says the U.S. military must not operate on U.S. soil against American citizens.

This state of affairs shows just how easilymultinational telecommunications service and equipment companies seem to slip into close relationships with police and militariesaround the world.Such coziness, however, invites abuse of power in all types of political systems.

People in developed societies now rely on digital networks for practically every aspect of their lives, including politics. It is time for all of us, as citizens of democracies,to use our votes, our investment dollars, and our choices as consumers and users of technology to constrain the power of governments and corporationsacross the world’s digital networks. If we fail to do so, there will be grave consequences: Democracy where it exists will be gradually, but severely, eroded. Its prospects elsewhere will be substantially diminished– as they have been in Azerbaijan.

Rebecca MacKinnon is a Schwartz senior fellow at the New America Foundation, a former CNN bureau chief in Tokyo and Beijing, co-founder of the citizen media network Global Voices, and author of Consent of the Networked: The Worldwide Struggle for Internet Freedom. For more information, visit: consentofthenetworked.com.