Norway has won the Men’s Cross-Country Relay and now overtaken Germany at the top of the medal table.

After Øystein Bråten won the second gold of the day for Norway. Norway is now on the top of the ranking table with 25 medals in total. 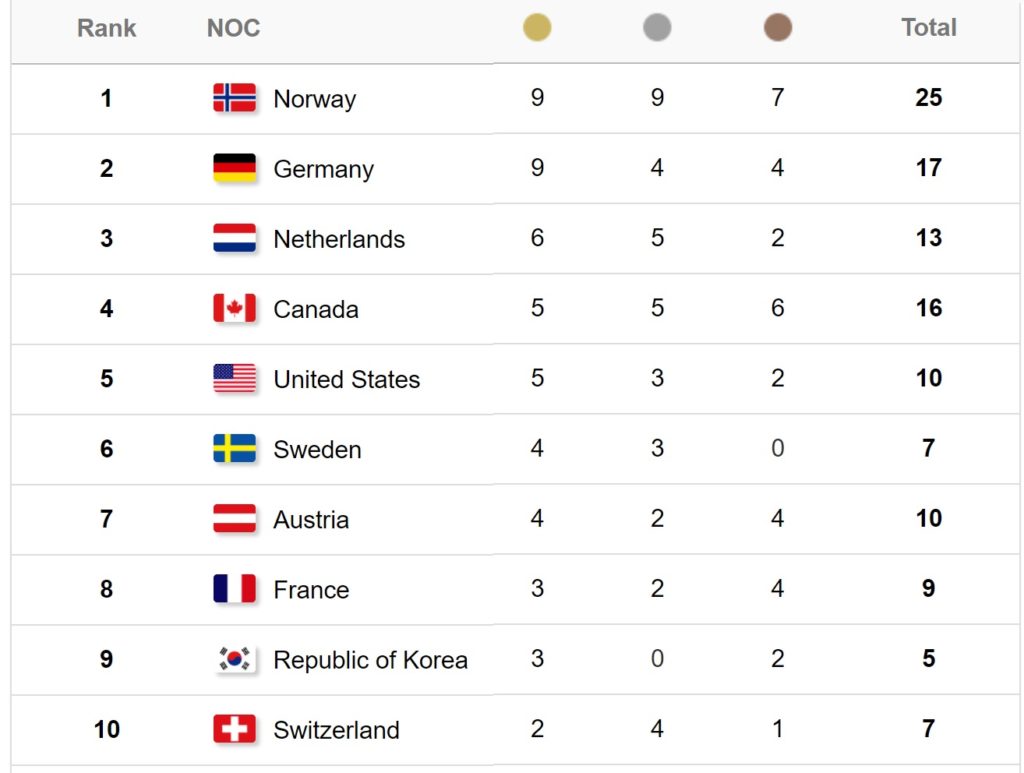 The 2018 Winter Olympics, more commonly known as PyeongChang 2018, is being held from 9 to 25 February 2018 in Pyeongchang County, South Korea.

The lead-up to these Games was affected by the ongoing tensions between South Korea and North Korea, and the ongoing 2017–18 missile crisis. These led to security concerns, with several countries threatening to skip the games if their safety was not ensured. In January 2018, after their first high-level talks in over two years, North Korea agreed to participate in the Games. The countries also agreed to march together, as “Korea”, during the opening ceremony, and to field a unified women’s ice hockey team. 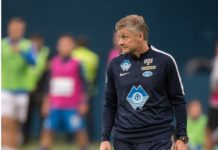 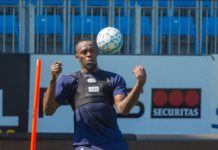