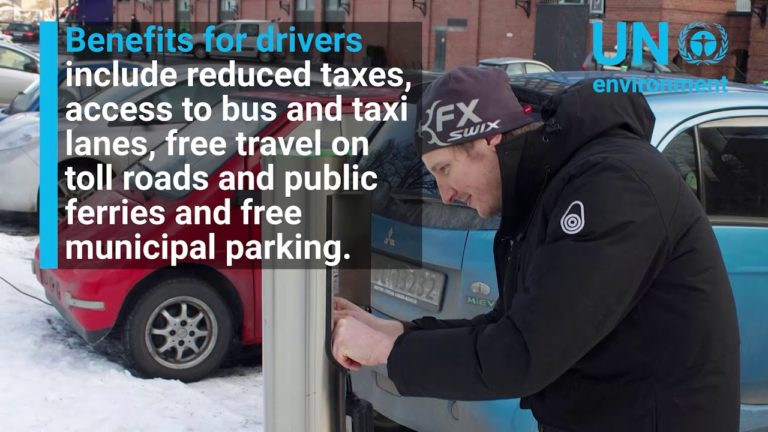 The city is a global front runner when it comes to sustainability, having implemented methods of recycling waste into heat and electricity, and allowing cyclists precedence over private cars.

A major contributor to dwindling emissions has been the city’s transition toward renewable fuel solutions. Oslo has the highest number of electric vehicles in the world per capita, which alone has decreased CO2 emissions by 35 per cent since 2012, UN Environment reports.

Benefits for drivers include reduced taxes, access to bus and taxi lanes, free travel on toll roads and public ferries, together with free municipal parking. All public transport in Oslo, and neighbouring Akershus, is to be powered completely by renewable energy by 2020.

Oslo is one among 42 cities taking part in Breathe Life, a campaign led by the World Health Organization (WHO), UNEP, and the Climate & Clean Air Coalition aimed at exploring clean air options and reducing pollutants to safe levels by 2030.

The network of participating cities are spread across the world, each tailoring their approach to clean air issues locally.

In Colombia’s Santiago de Cali, the city has focused on the reduction of agricultural burning along with transport emissions. While in the capital of Ghana, Accra, where long hours are spent near wood and charcoal cookstoves, the city has outlined strategies to improve household and ambient air pollution.

Highlighting that such changes will improve the everyday lives of citizens, Mr. Solheim said, “I hope that other cities around the world will be inspired by what Oslo is doing.”