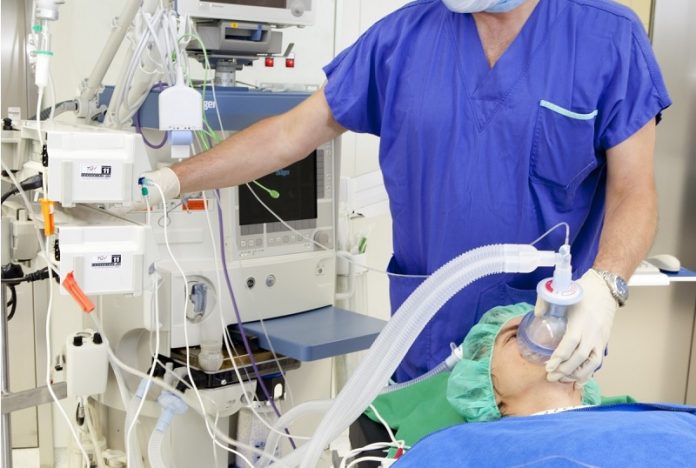 A report from the health authorities show that every corona patient in Norway now infects less than one new person compared to the initial 2,4 rate, according to Filternyheter. However, it does not mean that the danger of a large scale epidemic is over.

Norwegian health authorities have made new calculations that show that the infection rate in the corona epidemic is significantly below 1 in Norway thanks to the strict measures introduced on March 12.

The report shows that the outbreak no longer grows and that the number of hospital admissions will go down if the current measures is continued.

The updated infection figures from the National Institute of Public Health (FHI) indicate that on average, each patient in Norway infects less than one person, while the starting point was 2,4 people each.

This situation is what the authorities in the last two weeks have called the “suppress” scenario.

Too Early to Celebrate

Although the report states the hospitals will gradually get fewer patients with today’s measures, Norway has not solved any problems in the long term by stopping the growth of infection during this phase. Since there are probably only a few thousand Norwegians who have been infected and thus may be immune to the virus, there is still a big danger of a full-scale epidemic if the strict measures are given up.

FHI noted on March 25 that possibly completing a “suppress” strategy involves “postponing the epidemic until vaccination of a at least 50% of the population becomes possible by 2021, or until effective treatment becomes available.