Russian Origin Female Soldier Kicked Out of the Military in Norway 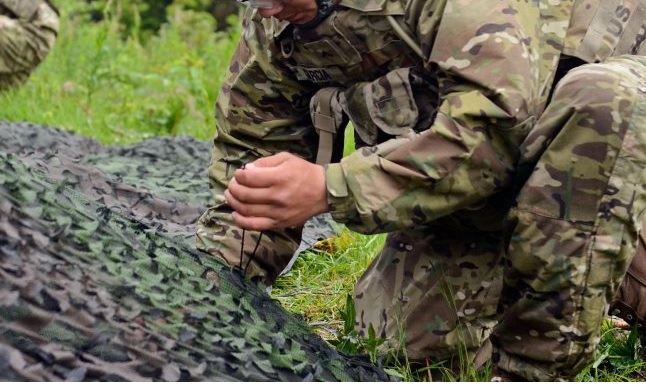 Ten days after the 20-year-old Daria Karlsen started her first time service, she was told to pack and leave, according to NRK.

After she began at the Air Force’s first-time service, she was told that the security clearance had not been approved due to her background.

Karlsen has Russian mother and father, but has lived in Norway since she was six years old. But her Russian background was the reason why she did not get security clearance.

She was told that the Russian connection can lead to her, or anyone near her, to be exposed to Russian pressures for gaining access to sensitive information.

– I think they think I’m Russian spy or something. I do not understand, there are so many other cultures in the military. I have been very sorry and feel discriminated, says Karlsen to NRK.