Ransom Demanded in Cryptocurrency for Kidnapped Wife of Norway Businessman 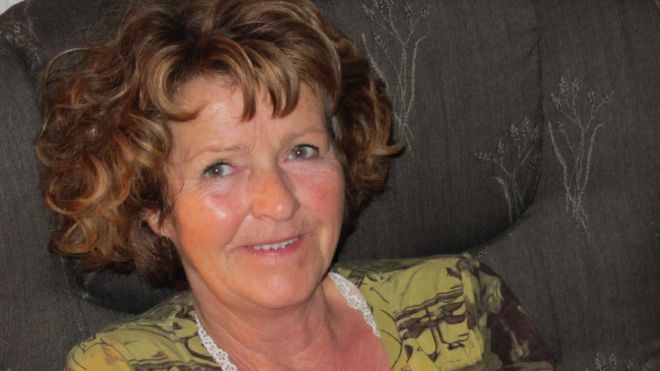 Anne-Elisabeth Falkevik Hagen has been missing for months after being abducted from her home near Oslo on 31 October, Norwegian police have confirmed.

The kidnappers have demanded € 9 million in the cryptocurrency Monero – a digital currency similar to Bitcoin, NRK reported.

Anne-Elisabeth Falkevik Hagen is married to Tom Hagen, a businessman with an estimated fortune of 1.7bn Norwegian krone (€175m) made in the real estate and energy industries.

NRK says the couple live a media-shy and private lifestyle.