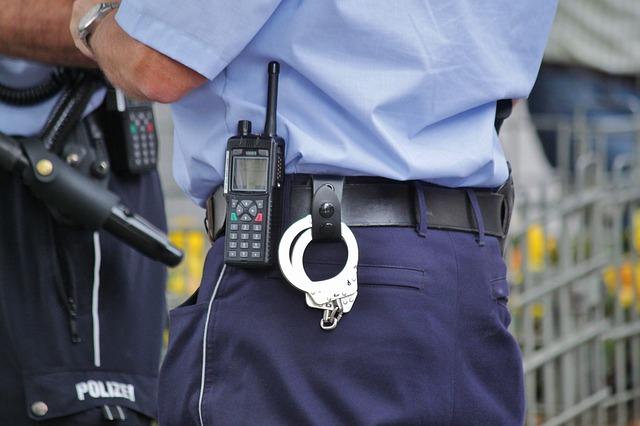 The Norwegian police had to rent a private jet and spend over one million NOK (133.000 USD) to deport a former diplomat from the United States, writes NRK.

The American woman sought asylum in Norway with the claim that she felt threatened and persecuted in the USA. But her application was rejected. Therefore she was forced to return to her home country.

The police attempted twice to return her with a regular scheduled flight to the United States but she resisted and was kicked out of the plane.

For four weeks, she was imprisoned at the police station before the Norwegian authorities had to hire a private jet to get her out of the country.

Signe Nygård, the team leader of the Police Immigration Unit, writes to NRK:

“To transport the former asylum seeker it was necessary to charter a plane. As you know, the Police Immigration Unit has attempted to transport this person on regular scheduled flights twice without success”

According to the Immigration Act, a foreigner who is expelled from Norway is obliged to pay the expenses. If the person does not cover the expenses, the Norwegian state covers the costs. But if the person comes back to Norway, he/she must repay this debt.