Oslo is among Europe’s worst for drug use 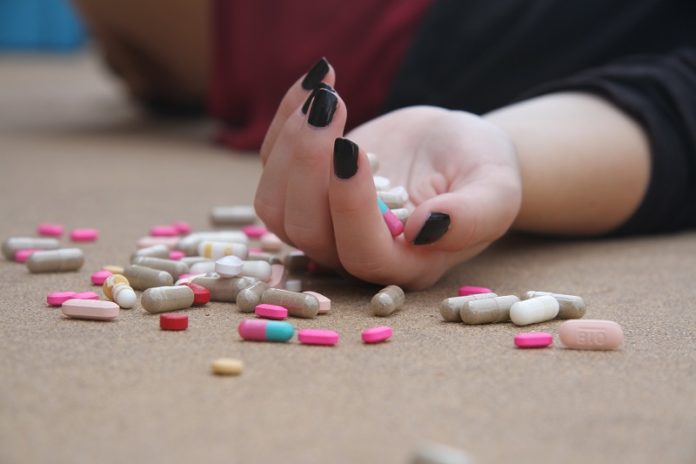 A revealed traces of amphetamines in Oslo’s sewage—all at levels are the third highest of 56 European cities tested.

Only Bratislava and Prague passed Oslo in amphetamine use.

The latest findings from the largest European project in the emerging science of wastewater analysis were presented yesterday by the Europe-wide SCORE group, in association with the EU drugs agency (EMCDDA). The project analyzed wastewater in 56 European cities in 19 European countries in March 2017 to explore the drug-taking behaviors of their inhabitants.

From Berlin to Vilnius and from Helsinki to Barcelona, the study analyzed daily wastewater samples in the catchment areas of wastewater treatment plants (WWTPs) over a one-week period. Wastewater from approximately 43 million people was analysed for traces of four illicit drugs: amphetamine, cocaine, MDMA (ecstasy) and methamphetamine.

According to the results of the study, Oslo is among the top three cities in amphetamine use, and MDMA use has tripled in the city since 2012. On the other hand, cocaine use has declined slightly in recent years.

The samples confirm an alarming trend in Norway about the abrupt rise in use of MDMA in last 10 years.

MDMA is especially popular among young people and taken at parties, festivals, Christmas and high school tradition in Norway, russefeiring.