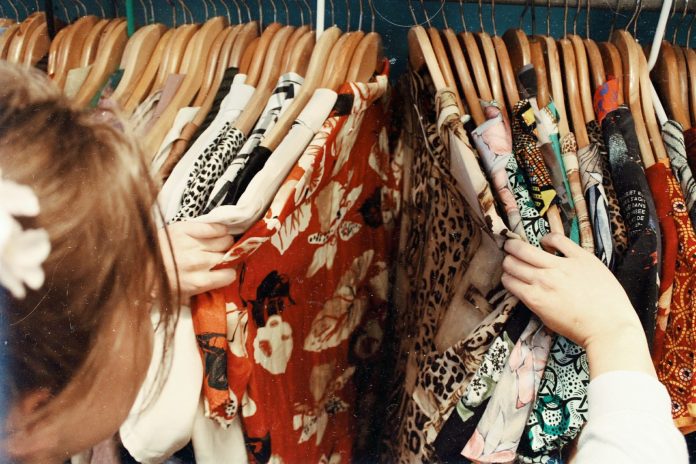 New research reveals that Norway is one of the world’s top 10 most sustainable fashion-conscious countries.

New research by JewelleryBox had a look at consumer interest in sustainable clothing to reveal which countries are leading the way in demanding more sustainable solutions in the fashion industry.

To do this, they first took a list of 50 nations with large, developed economies and used google keyword explorer to find out how many searches for terms relating to sustainable fashion were made in each location. They then used population data from world population review to calculate the number of searches per 100,000 people, revealing those with the highest rates as having the greatest interest in sustainable fashion.

They also used un data on volumes of imported and exported worn clothes to find out which countries’ populations produce the most fashion waste, as well as which countries take on the most waste relative to their size. to do this, we first calculated the net import and export volumes for each country, and then used this figure to work out the rate per 100,000 people.

Here you can see which countries make the most google searches for terms relating to sustainable fashion. to make it an equal playing field, we’ve calculated the number of searches per 100,000 people and ranked the countries accordingly, revealing the top 20 in the table below.

The countries that export the most clothing waste

This section focuses on exported worn clothes, comparing the volume that each country ships abroad. countries that ship higher volumes of worn clothing are more wasteful, producing the largest shares of clothing waste and exacerbating the issue of unsustainable fast fashion.

The divide between rich and poor nations

this data clearly shows that while richer nations produce much more clothing waste, it is the poorer countries that are often left to process it. while some of this waste will undoubtedly be recycled into new garments and products as a part of the growing circular economy, large quantities of it will not.

much of this waste will end up being sent to landfill, where the synthetic materials used in many fashion items will not properly biodegrade and may enter the local ecosystem, causing further environmental damage.

however, many companies in the fashion industry engage in burning end of season stock, wasting the products that have taken energy and materials to produce while also releasing co2 and other chemicals into the atmosphere. burned fashion waste can be a source of electricity but it is highly inefficient, though unfortunately, it is a widespread method of disposing of waste when landfills are unavailable.