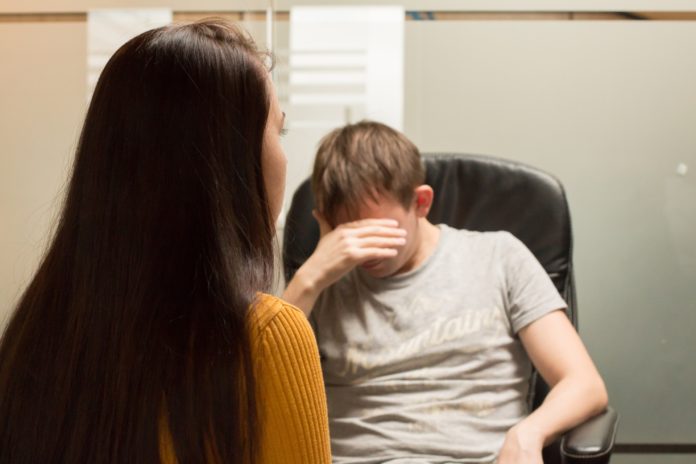 Bergen municipality has taken a new approach to help young people with psychological challenges and employed their first “street psychologist”.

Municipalities such as Trondheim and Stavanger made similar attempts previously, but Vilja is Norway’s only “street psychologist”.

She is looking for young people with special problems in their daily lives, but also available to those who just want to chat.

Some are very open to contact. They want to talk. Others are not that interested. However, the job has turned out to be easier than I feared beforehand, says she to NRK.

Trauma, anxiety and depression are the most common problems the young people tell about. She also notes that many of those they meet on the streets struggle with substance abuse.

There are young people who do not seek help themselves. That’s why the offer with an easy-to-reach psychologist on the street is so important. In this way, they are approached by a confident adult on the street that offers help.