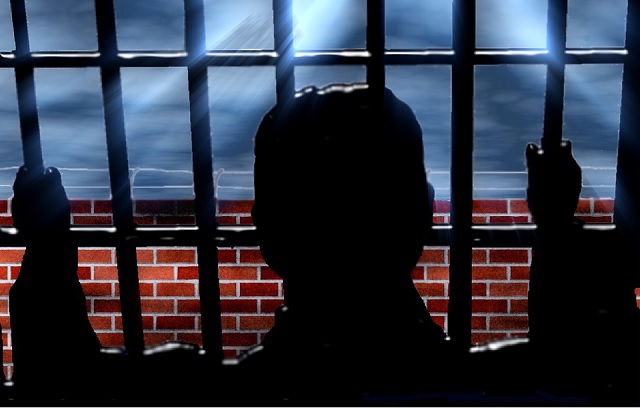 From October 1, people who have been fined but unable to pay will be able to make community service instead of going to jail.

According to NRK’s report, Ravash Hoodfar was fined few years ago for driving without a driver’s license. As a result he had to pay 46,000 NOK.

As he was unable to pay the fine, he would serve 33 days in prison, but this summer he was offered an alternative sentencing at a nursing home in Drammen. He worked there 75 hours.

Jan-Erik Sandlie is Assistant Director of Directorate of Norwegian Correctional Service. He notes that the scheme was a trial project in Buskerud, Vestfold and Telemark. But from October 1, it is applied to the entire country.

-It is expensive to have people in jail. It costs a million kroner a year to have a prison place for one person. In this way, there is a considerable saving for the society, says he to NRK.