Thousands of Norwegians are organized and preparing for a possible doomsday scenario.

NRK publishes a documentary about doomsday preppers in Norway. Michel van Coevorden is one of thousands of members on survivalist Facebook group. He is 52 years old and from the Netherlands. He has lived in Norway for almost 20 years, and has been preparing for the worst possible scenarios. His motivation is that the world has become more dangerous place and the governments and states are not trusted.

“If there is a chemical attack in Oslo, if the water gets contaminated. What happens then? The government does not come”, he adds.

At his house at Lørenskog, Michel has stored everything he needs from basic food to hunting equipments so that he and his partner Anne will manage for two to three weeks without electricity and water. Moreover they have a hidden place in the forest where they have food for at least four to six months.

– If people become desperate, they start to steal from each other. Should I sit in the house and defend myself? Then I’d rather go out into the forest, it’s a lot easier, says Michel.

Michel van Coevorden is not alone in his endeavour. They have a dedicated communication channel called Norwegian Emergency Forum with thousands of members, and on the survival group on Facebook. Michel knows some people personally who prepare for the doomsday. He says he is in a closed group of 25. Everybody lives in Eastern Norway, and they have met three times to share experiences and share knowledge of survival.

– If there is any incident, I will go to a meeting place we have agreed. From there we will move on to a place where we can stay for three to six months, “said Michel to NRK.

Hunting Exercise with Bow and Arrow

In addition to tools and extra food and drinks, Michel has been preparing for hunting. In addition to shotguns, he is exercising with bow and arrow. He has learned how to make traps to catch preys, and he prefers arrow and bow to other weapons, for not beng noticed.

You can watch the documentary on NRK: 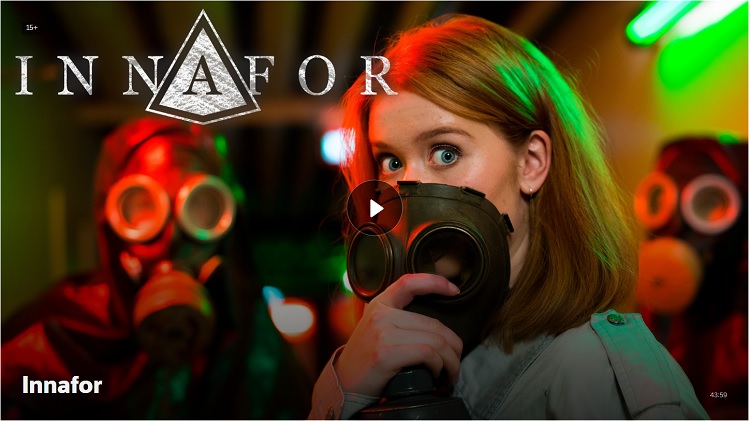