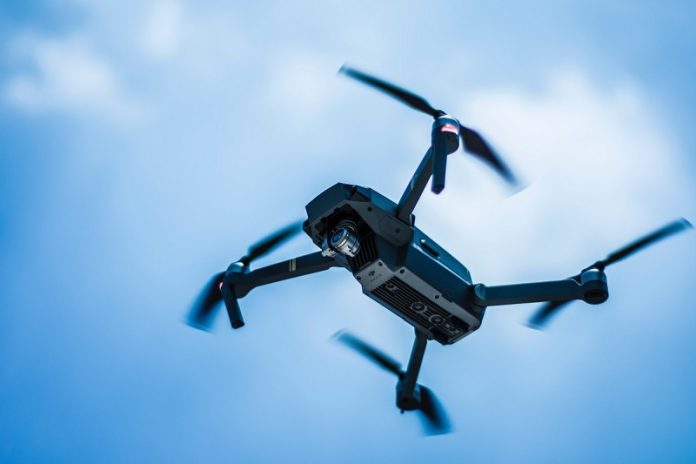 -We have a set of rules to avert enemy drones. We must develop these regulations in line with technological developments, says Justice Minister Jøran Kallmyr to NRK.

In 2018, the government has developed a strategy for regulatory use and handling of drones.

-We need to have a set of rules that can take them down fairly quickly. One possibility may be to jam signal so that drones cannot fly over certain areas, Kallmyr says.

Attacks on oil refineries in Saudi Arabia last month have raised the issue. The drone attack stopped Saudi Arabia’s oil production for one day. It is also known that drones are used for cross-border smuggling.

Norwegian intelligence service PST regularly assesses the threat, and possibly asks for measures based on the threat assessment.

-With regard to drones, a lot of developments have happened in a short time. This is a development that we have to take seriously for safety, says Kallmyr.