New York To Follow Oslo as Example in Environmental Policies 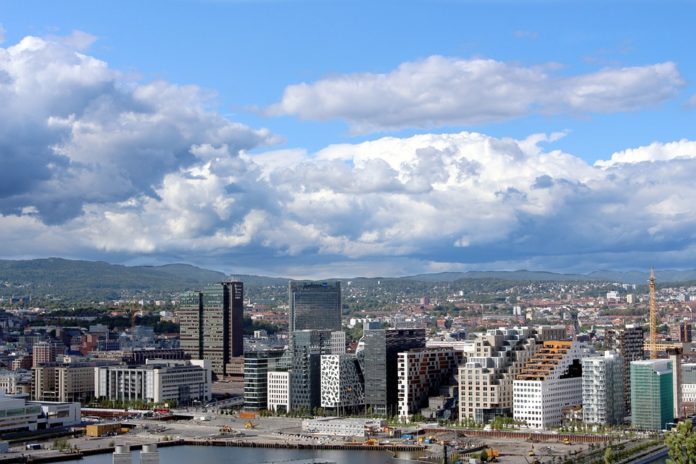 New York will start budgeting its greenhouse gas emissions in the same way Oslo has been doing since 2017 as the first city in the world.

In addition to New York City, Rio de Janeiro, Toronto, Vancouver, San Francisco, Stockholm, Amsterdam, Paris, Copenhagen, Helsinki, Sydney and Portland have developed or are developing climate budgets based on the model which Oslo is using.

According to NRK, the decision was announced during the C40 summit, a network of 94 metropolitan cities around the world, working to become as climate-friendly as possible.

Oslo serves as a pilot city in this metropolitan network – a smaller city where climate solutions can be tested. In 2017, Oslo was the first in history to create a climate budget, which has attracted international attention.

2017 was the first year the City of Oslo used a distinct climate budget. Both the development and the subsequent use of the climate budget as a municipal governing tool have been groundbreaking. The 2019 climate budget is the third in the series.

The climate budgets show measures implemented or planned for Oslo to reach its climate targets and become a low-carbon city.

The climate budget is presented together with the regular municipal budget. The Department of Climate is responsible for the development of the academic basis for the climate budget.

The Climate strategy as a starting point

The municipal climate and energy strategy has been developed in dialogue and interaction with 40 stakeholders from the business sector, and local and national government. The strategy is the basis for the climate budget.

The City Council can only adopt budget plans that will provide climate cuts in accordance with the climate strategy. In this way, climate measures are highly prioritized in budget negotiations.

The various municipal agencies and stakeholders in the City of Oslo are responsible for implementing the measures specified in the climate budget that are under their supervision. They report the status of the implementation of the climate measures three times a year.