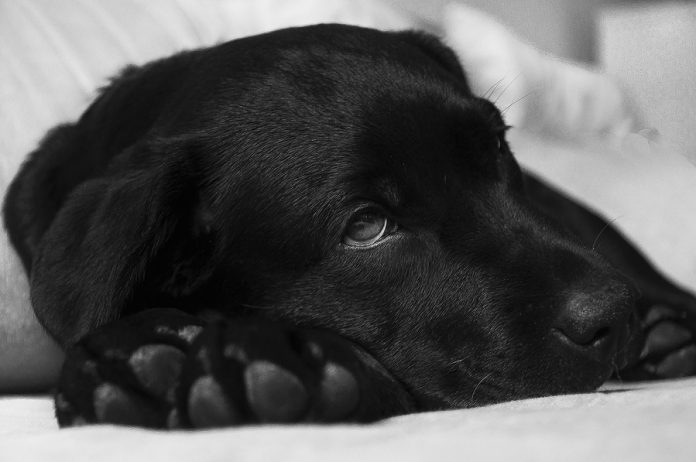 A total of 25 sick or dead dogs with bloody diarrhea as symptoms were registered in 14 of 18 counties in Norway, according to the Norwegian Food Safety Authority. The vast majority of dogs died in late August.

The Norwegian Veterinary Institute has so far registered 21 sick or dead dogs. In addition, the Norwegian Food Safety Authority has received reports of four dead dogs during the weekend.

One of the two dead dogs was killed due to the acute course of the disease, according to the Food Safety Authority. One also died before coming to the veterinary clinic, according to VG.

The cause of the unknown dog disease has not yet been found.

Both the Veterinary Association and the Veterinary Institute have warned dog owners against conspiracy theories about the disease that are spread on social media.

Several dogs have been autopsied in connection with the unknown disease. Now the bacterial test results are expected to be announced on Friday this week.

In addition, the Food Safety Authority, in collaboration with the Veterinary Institute, will conduct a comprehensive questionnaire with clinics in Norway to gather detailed information.

The Norwegian Food Safety Authority has already conducted a small preliminary study from a small sample, but the results from this study did not indicate clear commonalities between the cases, writes VG.

According to NRK, these are dogs native to northern Norway, Bergen, Hedmark, Trondheim and the southern part of Norway.