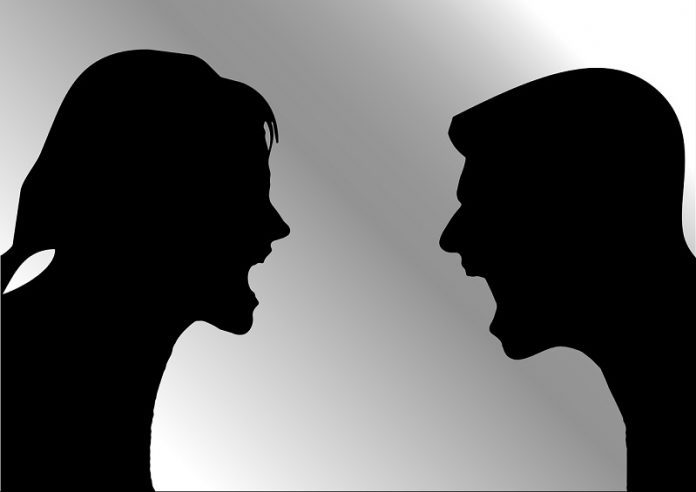 Language professor Ruth Vatvedt Fjeld says the word “fuck” has its origin in Norse verb fokka, which means “to strike”.

According to NRK‘s report, Fjeld suggests the curse word fuck is originally Norwegian. The words origin is the Norsk verb “fokka” and it means “to strike”. According to the professor, the word was used by the Vikings to portray the man’s actions during intercourse.

Together with a group of researchers, she has investigated the use of fuck in six countries- Norway, Denmark, Iceland, Russia, India and Ethiopia. In the last two, the word is used less frequently. But it is just a matter of time, the professor thinks.

The F-word is gaining ground everywhere, replacing the old, local curse words, according to the professor. The infamous word spreads fast with the influence of American popular culture. Today we use the word in many different forms such as destroying, fooling or reinforcement of something positive.

Psychologist Richard Stephens from Keele University in Manchester suggests that those who curse cope with pain better than others.

His claim is based on a famous experiment, in which 67 of his undergraduate students stick their hands in ice-cold water for as long as they could stand. In the first time they are asked not to swear, while they were allowed to swear in the second time.

Stephens believes swearing helps us downplay being hurt in favour of a more pain-tolerant vulgarism.