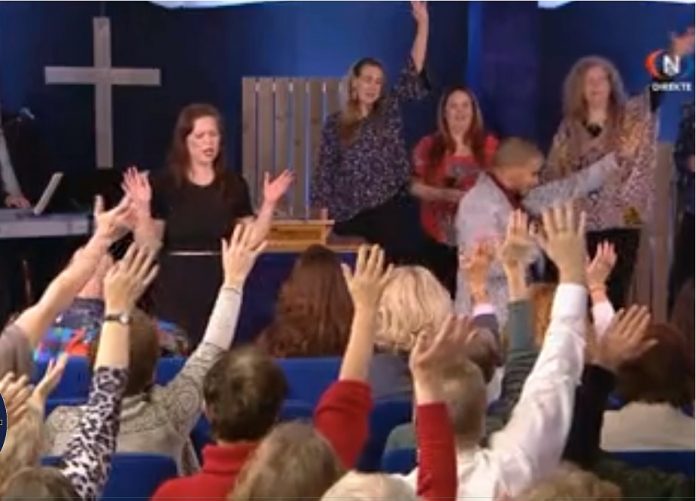 Norwegian Christian television station, Visjon Norge asked its viewers to donate 2020 NOK (around 210 USD) to their channel for protection against the coronavirus, writes Vårt Land.

Preacher Dionny Baez appeared on Visjon Norge telling viewers to donate 2020 kroner, saying it would protect the donator’s children from the corona virus.

“Every parent watching this. As a prophet of God, I challenge you to call the number on the screen. The holy spirit has guided me with amount of 2020 NOK, ” said he on live TV last week.

He urged viewers to give the TV channel a donation of 2020 NOK. The donation would provide protection against the coronavirus, the preacher claimed. He further claimed God had said to him:

“If you give to my kingdom, I will take away coronavirus, which is against your children.”

Pastor Erik Andreassen of Oslo Mission Church Bethlehem is strongly critical of the call. In a longer Twitter thread , the pastor criticizes Vision Norway. He describes the call as misuse of people’s fear.

-First, you exploit people’s fears and use it to make money. It gets even worse when it is also linked to Christianity, says Andreassen to Vårt Land.

-I’m worried about all the people watching and being manipulated to give money. God’s grace is free, but here you put a monetary value on something that supposedly comes from God. They say you have to pay to get something back, adds Andreassen.

Jan Hanvold, general manager of Visjon Norge tells Vårt Land that he will not comment on the issue.

Vårt Land also contacted Dionny Baez. He rejects that they exploit vulnerable people who are afraid of the coronavirus.

Visjon Norge: A History of Controversy

In its early years TV Visjon Norge was funded by the aid foundation Visjon Norge Misjon, formerly Visjon Bibel Center (VBC) founded by Jan Hanvold in 1989, which has been criticized for using most of its donated aid money on television operations and purchasing property for TV Visjon Norge.

In 2006 the channel was reprimanded by the Norwegian Media Authority after showing an explicit video of an abortion procedure.

In 2015 Visjon Norge was criticized for shows in which the Nigerian pastor Bayo Oniwinde had called on viewers to donate large sums of money to the channel, asking for 2.500 kr to 200.000, in order to get blessings and miracles.