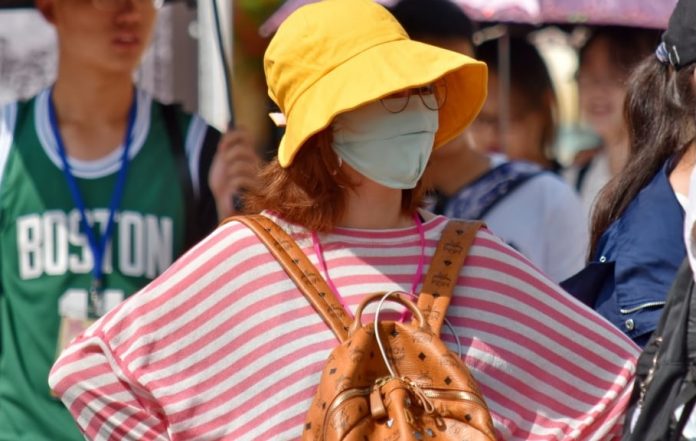 Almost all pharmacies in Tromsø are empty after Chinese tourists bough all masks and mouthwash, writes NRK.

Now there is great demand for mouthwash and mask from Asian tourists.

Pharmacist Joakim Pedersen says to NRK that large number of tourists demand mouthwash. He says they have been out of stock since Thursday.

-It is especially tourists who are going back home are worried most, so they would like to buy mouthwash, says Pedersen to NRK.

According to figures from Innovation Norway, Chinese tourists accounted for 458,505 guest days in Norway from January to November last year.

Tromsø is one of the cities that are very popular in winter because of the northern lights. Now, travel exclusion for Chinese tourists to other countries has been introduced to prevent the spread of Corona virus.

The number of infected with corona virus is now close to 4,500 people. 107 people have died, all in China. The outbreak in the country continues to spread rapidly. Infection cases are also reported in other countries.