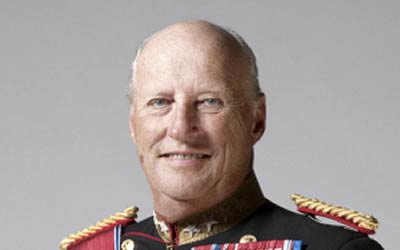 For many, the royal house is an important part of Norwegian identity. Sometimes it may be difficult to keep track of the relationships among the royal families, even though most are actually in close family.

The interactive family tree prepared by Expedia maps all these connections. All the royals presented in the family tree have their personal card containing the full name and title. On several of these, very interesting bibliographic information has been written. Another original function is calculation of the royal ethnic origin.

The British, Norwegian, Danish and Swedish royal families are related.

According tot he map, the most popular girls names among the royals are:

7 Elizabeth, Sofia (9 royal with these names)

The most popular boy names are:

1 Christian (27 royal with this name)

6 Alexander, Oscar (11 royal with these names)

8 Wilhelm, Gustaf (9 royal with these names)

The father of Swedish Carl Gustaf of Sweden, Gustaf Adolf, competed in jumping, fencing and shooting. He represented Sweden during the Olympic Games in the summer of 1936.