From Norway to Trump: Norway Second or Sweden Last 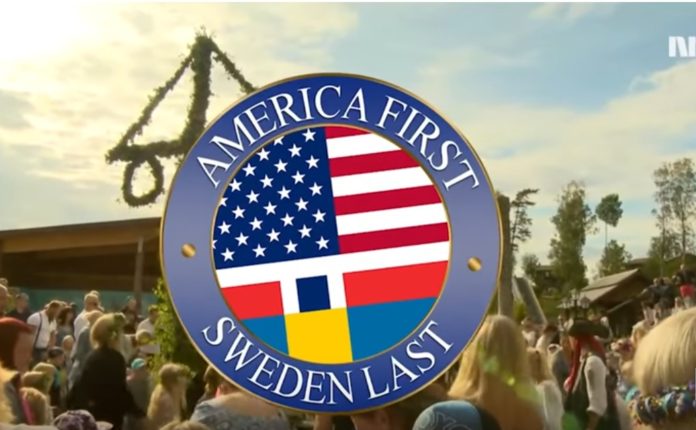 After Donald Trump said “America first,” a Dutch television show made a satirical video telling why the president should consider its country second. The video went viral in a very short time. Afterward, many European countries have all joined in with videos that capture the Trump’s controversial statements and ideas through satire and self-mockery about their countries.

Norway joined the trend with a video by Norwegian state television, NRK. Unlike the other videos, the video calls Trump to put the life-long rival neigbor Sweden to last, instead of considering Norway the second.