Norway Has the Happiest International Students 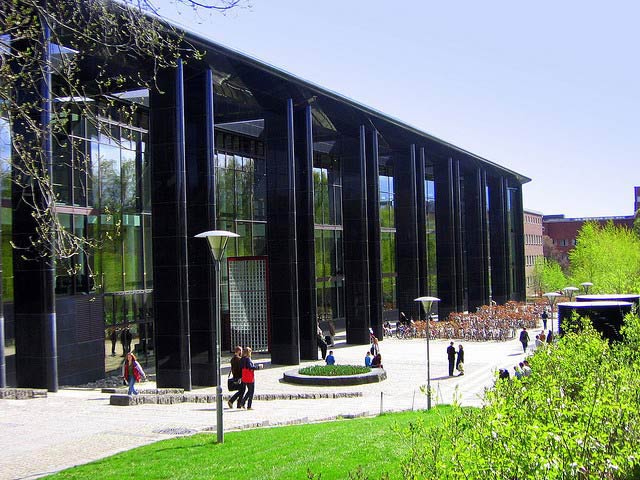 The StudyPortals International Student Satisfaction survey reveals that international students have expressed the highest satisfaction in Norway, followed by Ireland and Poland during the academic year of 2015-2016.

According to the survey, Scandinavian countries maintain the highest scores for student satisfaction and, therefore, stay on top of the leader-board. This year’s winning country is Norway, with an average student satisfaction score of 9.3; and in second place is 2015’s winner, Ireland (9.2). The third place is taken by Poland, with a score of 9.1.

Students who study in Norway have each emphasized the high level of education and the variety of classes. They have also noted the helpful, open, and knowledgeable lecturers, along with the great student community and beautiful nature that make the experience even more pleasant, wrote StudyPortal.

The availability of many courses in English accessible for exchange students was considered a very positive aspect in Norway. Furthermore, the friendly and helpful fellow students, skilled professors and the diverse landscape were a definite plus for international students. However, the cold temperatures and the lack of daylight in the winter were considered a negative point of studying.