Norway Warns US about Congressional Resolutions for Missile Engine 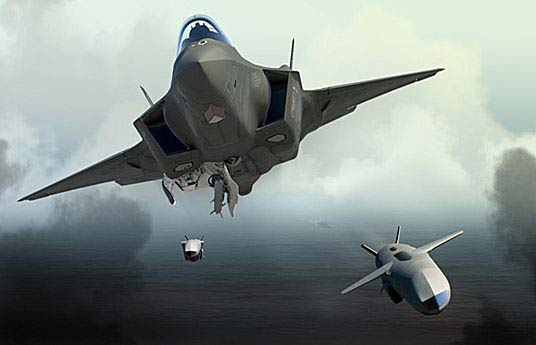 The dispute is about a missile engine, Norwegian state-owned defense company, Nammo produces for the US Air Force, writes Dagens Næringsliv.

The engine is used in missiles fired from F-16 and other fighters.

Recently a Congress politician porposed to adopt a requirement that US military should use two suppliers if one of them is foreign.

Norway’s ambassador to the US, Kåre Aas thinks the proposal from Congress will weaken defense cooperation with the United States.

According to US media, only one eligible American company lost the contract against Nammo few years ago. The company is located in the home state of the proposer, Congressman David McKinley.

As a reaction to McKinley’s proposal, Norway’s ambassador writes a letter to the head of the US Armed Services Committee, Congressman Mac Thornberry. In the letter he warns against the possible negative consequences of the proposal for US-Norway relations.

– The bill would negatively affect our long-standing cooperation, writes Ambassador Aas in the letter.

He notes that the United States and Norway have been close allies for decades.

Nammo (Nordic Ammunition Company) is a Norwegian/Finnish aerospace and defence group specialized in production of ammunition, rocket motors and space applications. The company has subsidiaries in Finland, Germany, Norway, Sweden, Switzerland, Spain, Australia, the United States and Canada. The company is owned 50/50 by the Norwegian Government represented by the Norwegian Ministry of Trade, Industry and Fisheries and the Finnish defence company Patria. The company has its headquarters in Raufoss, Norway.