Norway to Get Rid of Petrol and Diesel Cars by 2030 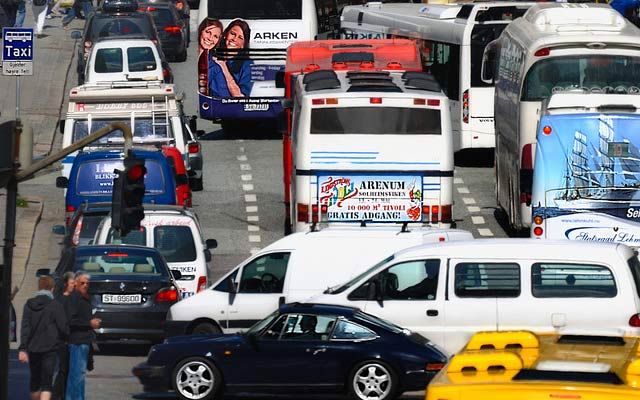 The leader of the Labor Party Jonas Gahr Støre now gives his voters an insight into the party’s climate policy facing the election in 2017.

The main focus of the policy is transport sector that will eventually become almost completely emission-free.

– We believe it is important to set goals that both automotive industry and consumers can look up to, says Støre to NTB.

– We observe a rapid technological development, and the reduction of emissions from the transport sector is a positive trend both for global climate and environment in big cities, adds the Labor Party’s leader.

By 2025 all new cars sold in Norway will be vehicles with low emissions or no emissions of greenhouse gases, as it says in the package with new climate regulation measures presented by Labor Party on Wednesday. By 2030 should almost all new cars be completely emission-free.

That means a complete stop of diesel and petrol cars sales in Norway.

Støre albeit does not mean to prohibit the sales of gasoline and diesel cars. Instead, the taxes are to be adjusted so that the vehicles with emissions of greenhouse gases will not be preferable.

– We have seen how the taxation method has improved the sale of electric cars, says Støre.

At the same time the Labor Party leader says that he does not see the clear signals from the government on how Norway should get down the emissions in the course of the next fifteen years.

– We believe the reaction it is too passive, says Støre to NTB.

The main message in Labour Party’s new climate package, according to Støre, is that the pace must speed up.

While waiting for the government’s decision, Oslo city council decided to ban the diesel cars, writes Aftenposten. This means in practice that it is forbidden for diesel cars to run on municipal roads on days with high air pollution.