Norway Googled These Things in 2015 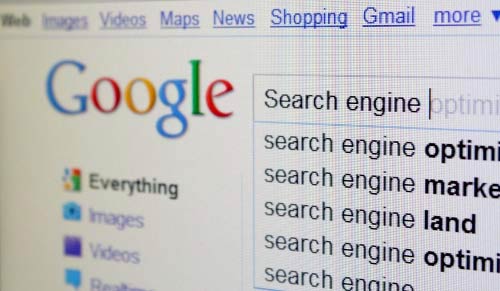 Voting and helping refugees topped the ’How to…’ list. Moreover, “How to use new Snapchat” and  and “How to get French flag on profile picture” were other essential life skills we were keen to learn.

“Heavy water”, “IS” and Snapchat were among the top queries starting with what.

People in Norway seeked answer in 2015 to “why women is incredible” and “why Australia joins Eurovision”.

Piratpartiet and Miljøpartiet De Grønne were also surprise of the google trends. They were the most searched political parties.

Martin Ødegaard was the most googled sportsperson followed closely by Lamar Odom.

Norwegian people were also interested to learn how to cook pepperkake, blondies and Amerikanske.