Deportation of Utøya Survivor from Norway Is in the International Media 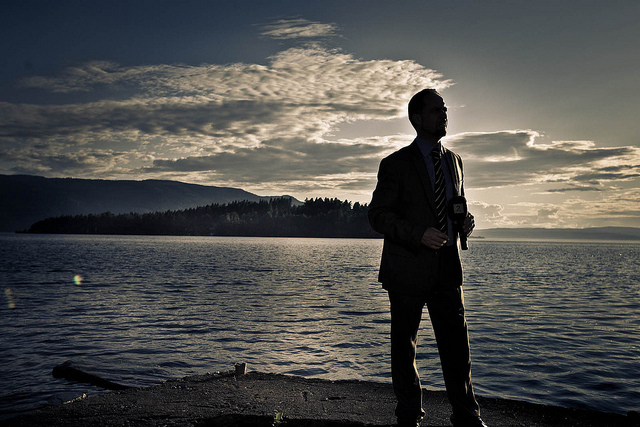 The decision to deport the survivor of the 2011 terror attack on the small island of Utøya, Mubarak Haji Ahmed makes the the headline in media giants. American Washington Posts writes: “This man survived the 2011 Utøya terror attack. Now, Norway wants to deport him and his family”. In the article, Noray is criticized heavily by the reporter and readers.

The newspaper points out Mubarak still suffers from mental health issues caused by the shooting spree. “”That, however, has not stopped Norwegian officials from trying to deport him, a move that has outraged many Norwegians”, writes the newspaper.

The article also quotes “Breivik – considered by many an anti-Muslim terrorist – was recently allowed to start studying from prison. Meanwhile, authorities are pushing forward the deportation of one of the few Muslim victims of his attack”.

British state media channel BBC also features the deportation and the aftermath protest against the decision.