Bourgeois Parties Increase Their Votes in Oslo for Municipal Elections 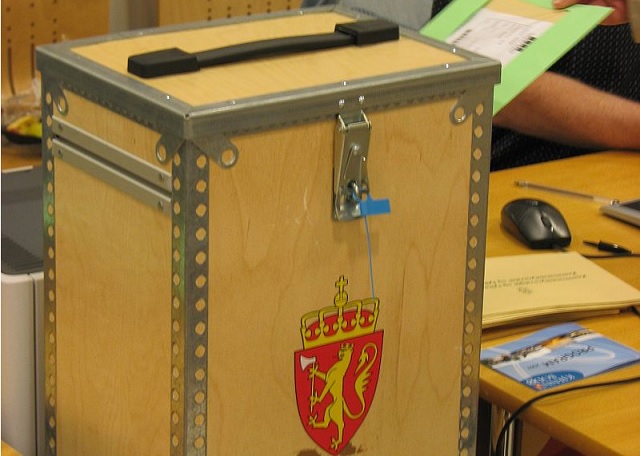 While Labor Party (Ap) falls by 6.4 percentage points to 30.2 percent, long time winner of Oslo, Conservatives (Høyre) increases its votes by 4.5 percentage points to 34.9 per cent, according to  municipal elections measurement Sentio Research Norway conducted for Klassekampen. According to this result, Høyre is the capital’s biggest party and Oslo city council leader Stian Berger Røsland (Høyre) would celebrate over 20 consecutive years of Conservative power in the city.