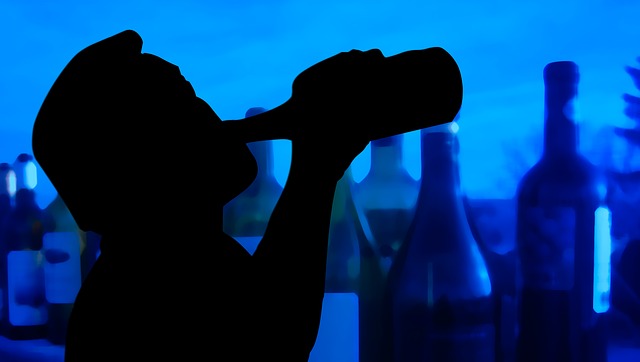 80 percent of youths in 10th grade and first year of high school in the three wealthiest districts of Oslo – Ullern, Frogner and Vestre Aker – drink alcohol. On the other hand, less than half of youth in Oslo’s poorest neighborhoods drink alcohol, according to a new study done by researchers at the University of Oslo and social research institute NOVA.

The researchers points out that the reason for higher number of drinkers on the west side may be parents with common drinking habits and easy access to alcohol compared to the eastern side of the city.

– Parents should take alcohol issue seriously. Youth adopt alcohol friendly norms and copy parental drinking patterns, says professor Willy Pedersen, who is one of the researchers behind the study, according to forskning.no.

While the youth on the east side has a lower drinking pattern, the level of the alchocol problem among the drinkers is bigger on this part of the city. Pedersen notes that it’s an internationally common pattern. The alcohol-related mortality is highest among those with the lowest education, says Pedersen.